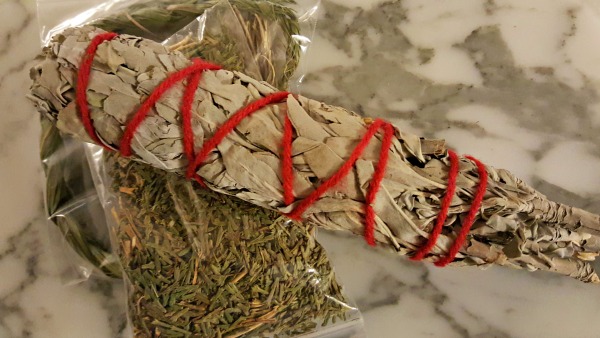 I finally made it to Howard County’s annual Native American Pow-Wow today. It’s hosted each year by Pow-Wow, Inc., a corporation owned by the Haliwa-Saponi nation based in Hollister, NC, and it’s one of several regional gatherings run by local Native tribes.

The Chickahominy nation welcomed the first generation of English settlers to what’s now Virginia in the early 1600s, taught the settlers about local crops and winter survival skills, and made land-use treaties with them as the newcomers adjusted to life in the Western Hemisphere.

And because the English were entirely unfaithful allies, the English gave the Chickahominy treachery, war, and repetitive displacement in return. Virginia only formally recognized the Chickahominy as a tribe the year I was born, and the U.S. government doesn’t list them in its register at all. While federal recognition can mean access to some federal funding, there are also great reasons for tribes not to seek governmental recognition: there’s trash in the federal soup.

Sometimes dogs do bite the hands that feed them. Sometimes people we engage as allies are unworthy of our friendship and knowledge. Sometimes their self-centeredness and aggression yields devastation and tragedy; sometimes humans are grossly inhumane.

I didn’t sense much of that history in the Pow-Wow today. This area is in the midst of a major heatwave and heat indexes surpassed 105° this week. So some nations’ dancers went to other events; the exhibition hall was mostly market, food court, and occasional dance; and the crowds were thin.

It is hard to tell the truth, slant or not, in the thick of summer when school’s out and most people would rather be elsewhere. And people who have given and given and given and received little that’s good in return deserve a day to sell us settlers beads, herbs, and fry bread.

They deserve a day—any day, every day—to help us remember that they’re still here, and that this land is their land.